I can believe that it was way back in January since I last posted.  It feels like so much has happened in the blink of an eye.  Let me bring you up to date!

You may remember that I had a bot of a health scare back in January.  Shortly after that, I had the return of the foot pain that I had suffered from in November last year, all be it a few toes further along.  I decided to skip the GP and go and see a podiatrist and he referred me to get X-rays at the local hospital.

It turns out that the injury last year was a stress fracture as, apparently, is obvious by the below picture!  Apparently it has healed perfectly, despite the fact I was told it was ‘probably a strained ligament or something’ but they had no idea what was wrong with my new injury and suggested limping or not whinging.

I had set myself a target of running 350km in 2018 and not being able to run for the best part of two months has been a real pain.  I am happy to say that I am back on the road (literally) in that respect and managed to tick of a slow and painful 10k last night.  Progress!

I regularly walk past my camera as I walk out of the house and think “I should really take more pictures” and I feel really guilty that I never do despite loving it so much.  So, I dragged Titchy and the kids to Bolam Lake and took a few shots.  I never claimed to be any good, I am just in awe of how the camera does so much work on my behalf! 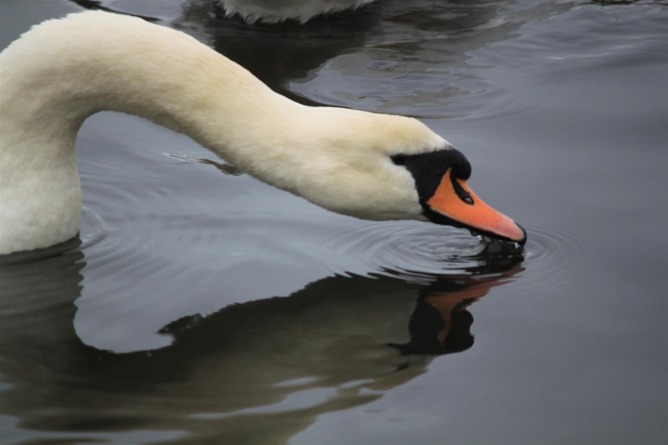 What else has been keeping me busy?  Well, we got ourselves a pair of cats last year, Dusty and Smudge.  I seem to spend most of my life being distracted by their lovely little snuffly great faces. Just look at them! 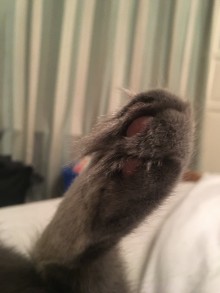 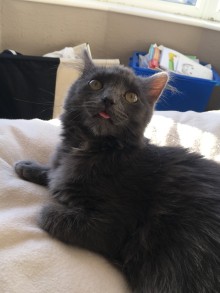 Oh, and in other news, we have booked our summer holiday.  We are heading to Sermoneta, which is a little village between Rome and Naples.  Pretty excited to be getting the family away and enjoying some Italian living for a week and the trip to Pompeii will be a highlight I’m sure.